Photobucket - Throughout the Years

Here are some photos of past local events that our Chapter has held throughout the years, and National events that some of our designers have attended… Enjoy! 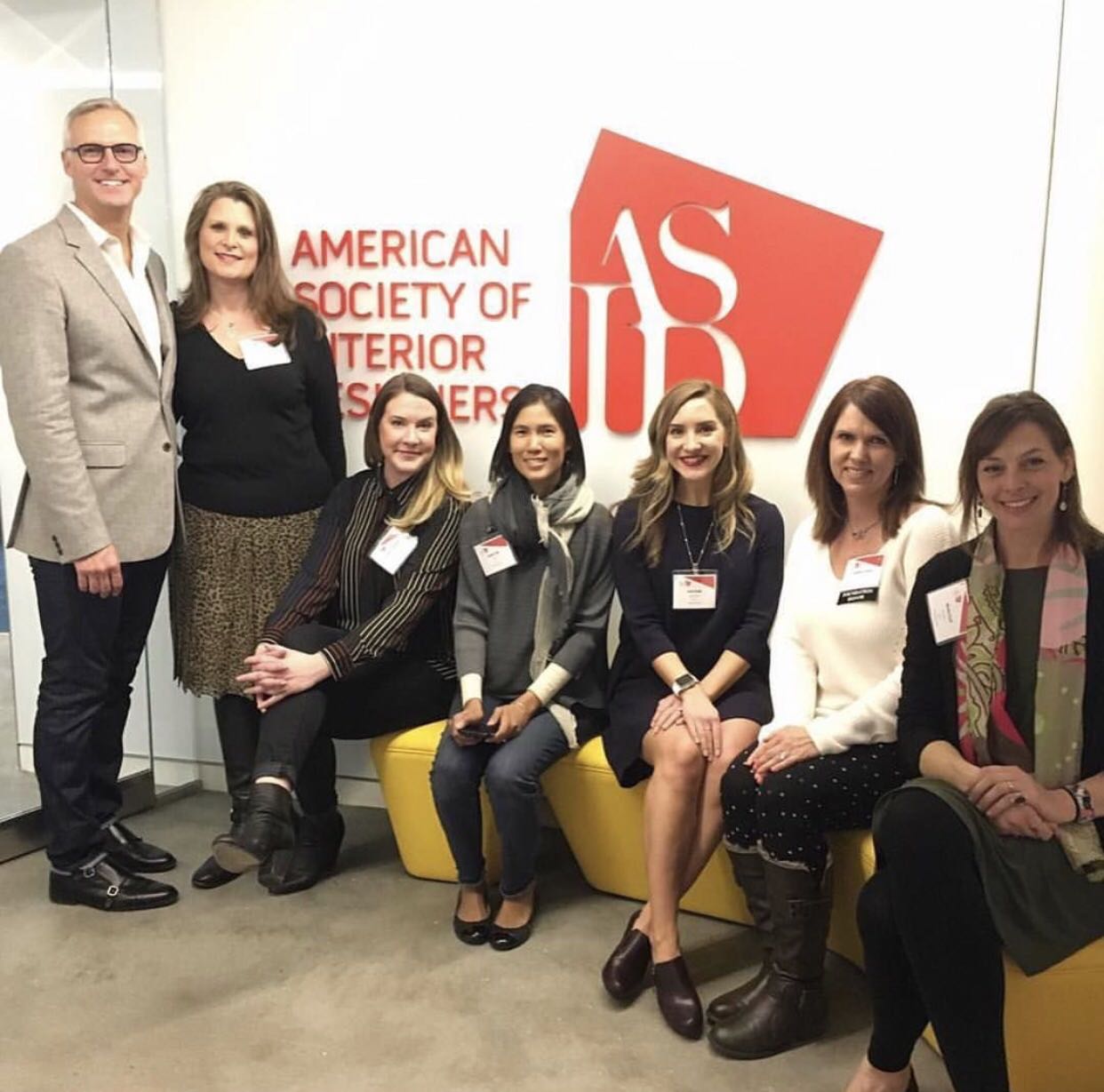 Nicole Cecil (right), our 2016 President at the ASID Headquarters attending the President’s Forum in Washington, D.C. 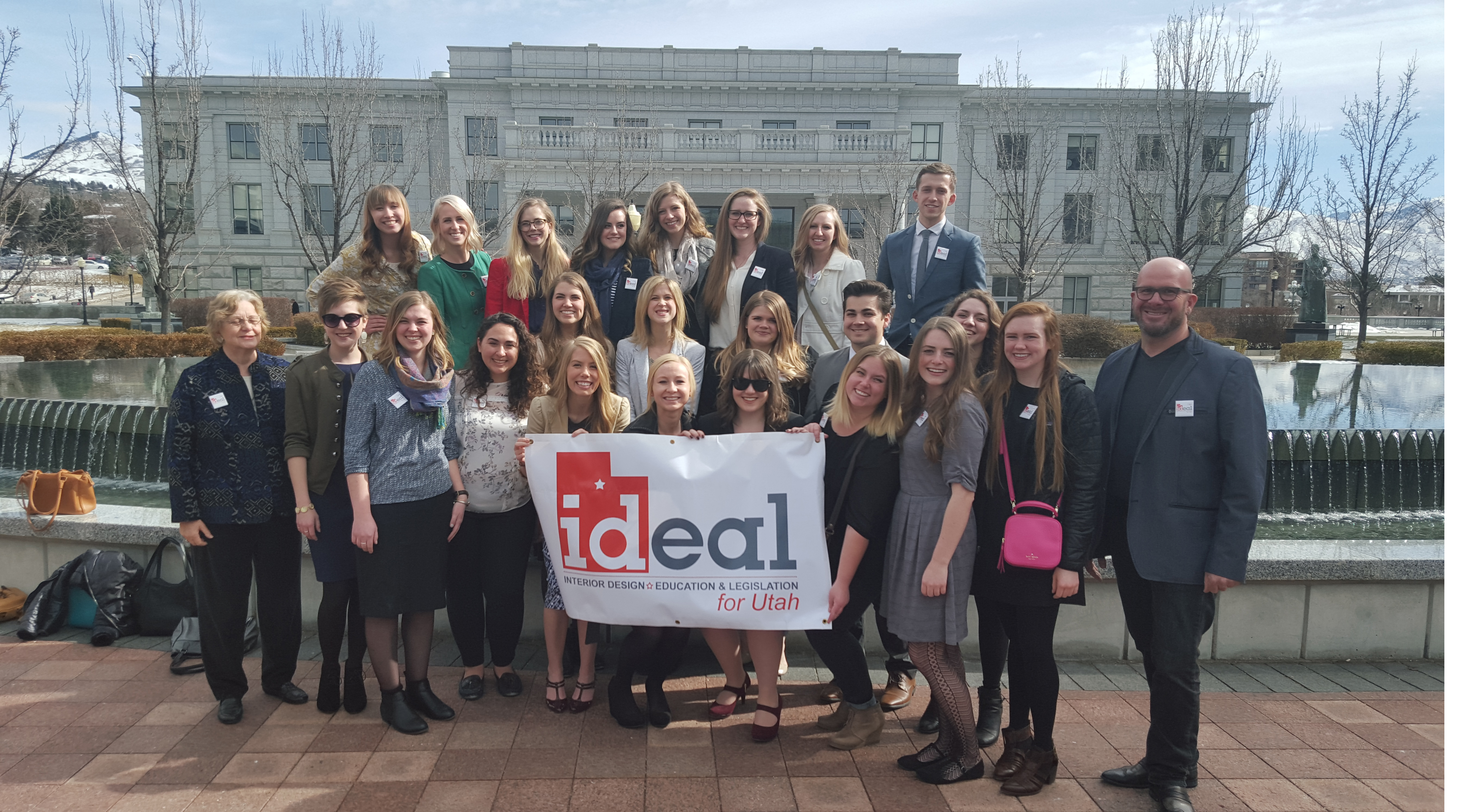 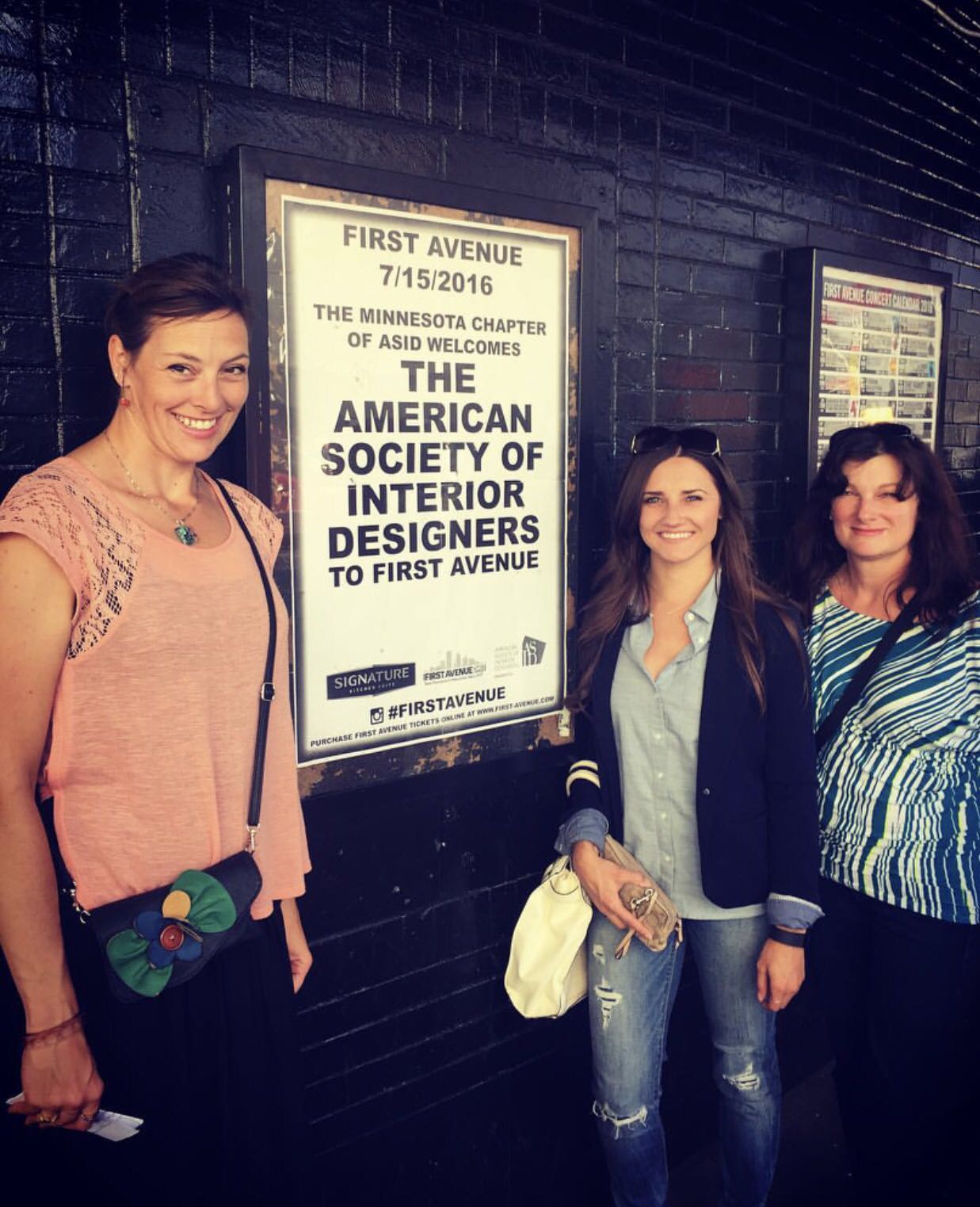 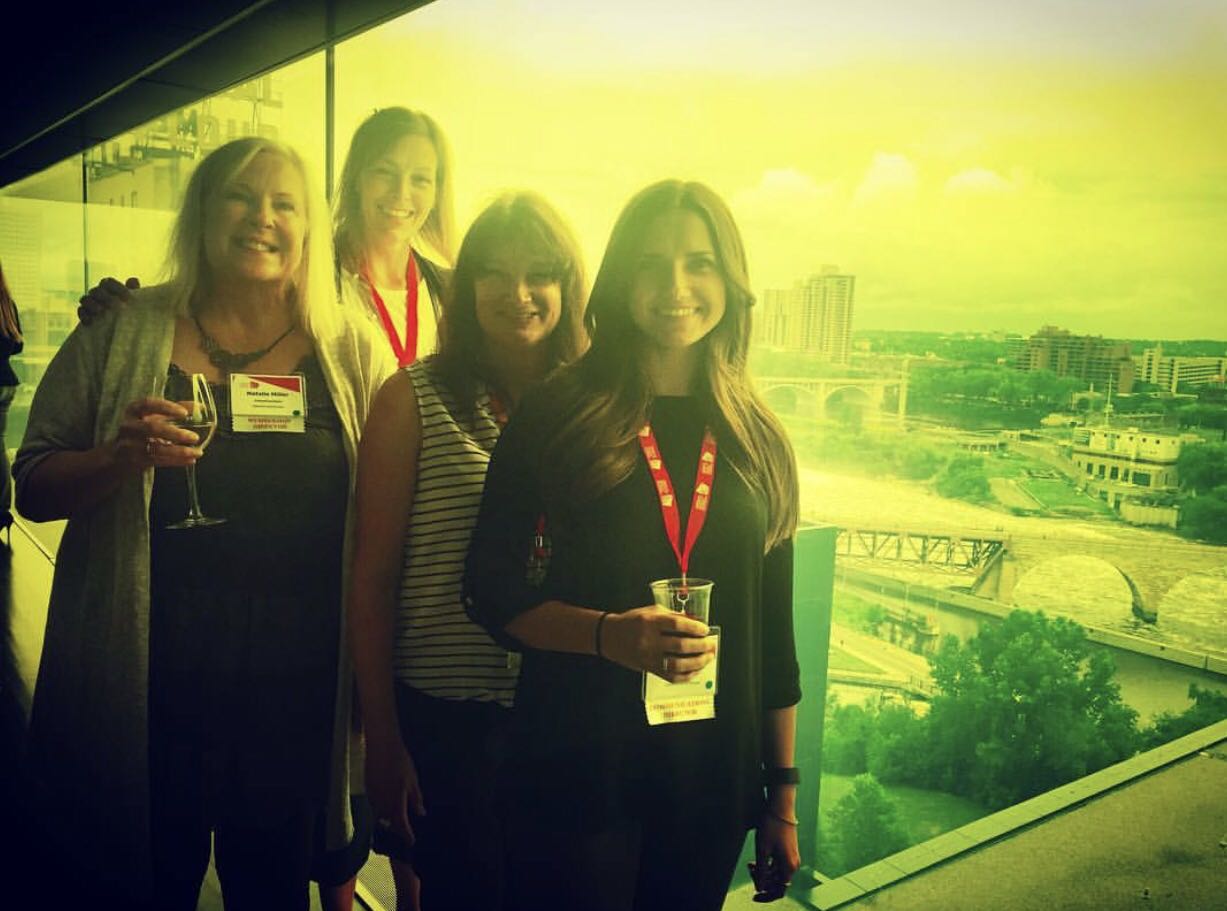 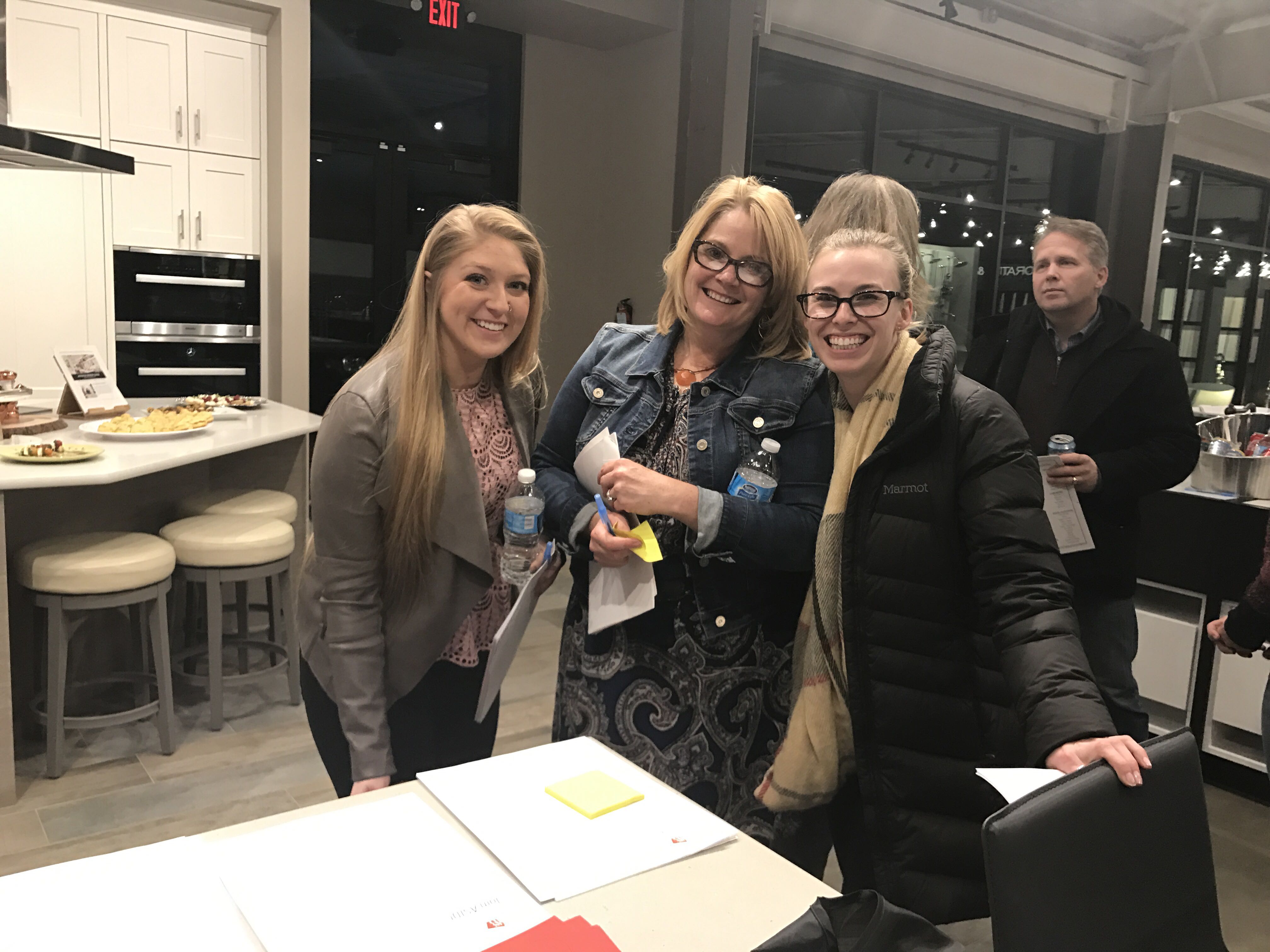 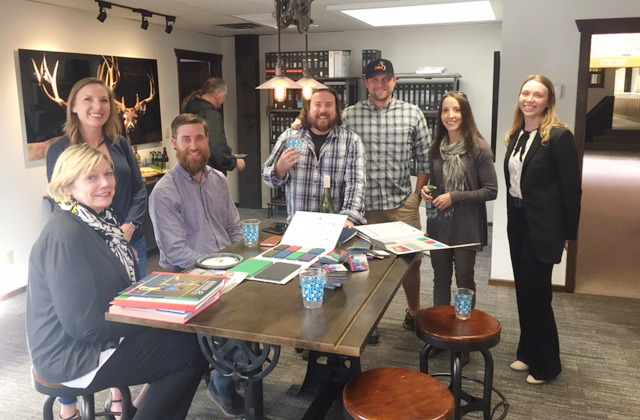 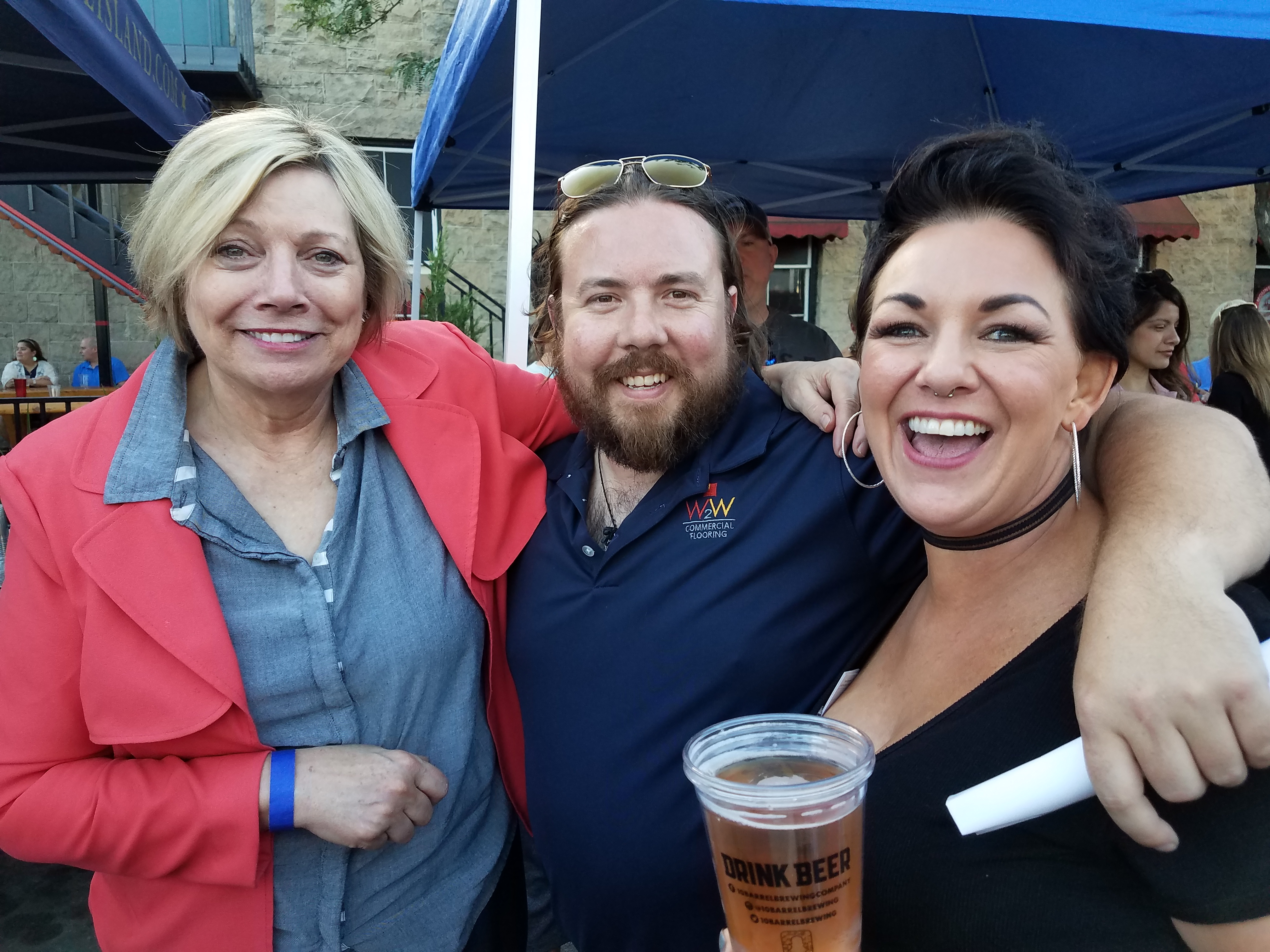 Wall 2 Wall Commercial Flooring, one of our Industry Partners, hosted a block party for our Boise community. There was live music, food, beer, games, and of course a good time. 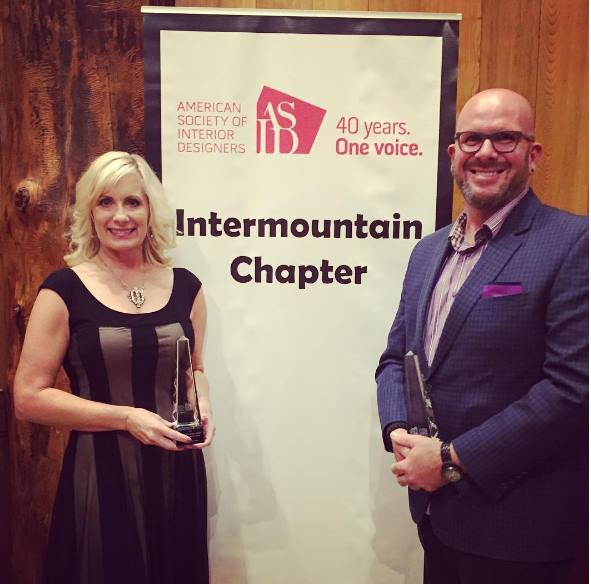 We would like to congratulate Suzie Hall and Darrin Brooks for placing in our Annual Design Excellence Call for Entries, which is announced during our Awards Gala during our 2016 Annual Meeting. Their projects were featured on Mountain Living’s website. See the winning submissions here! 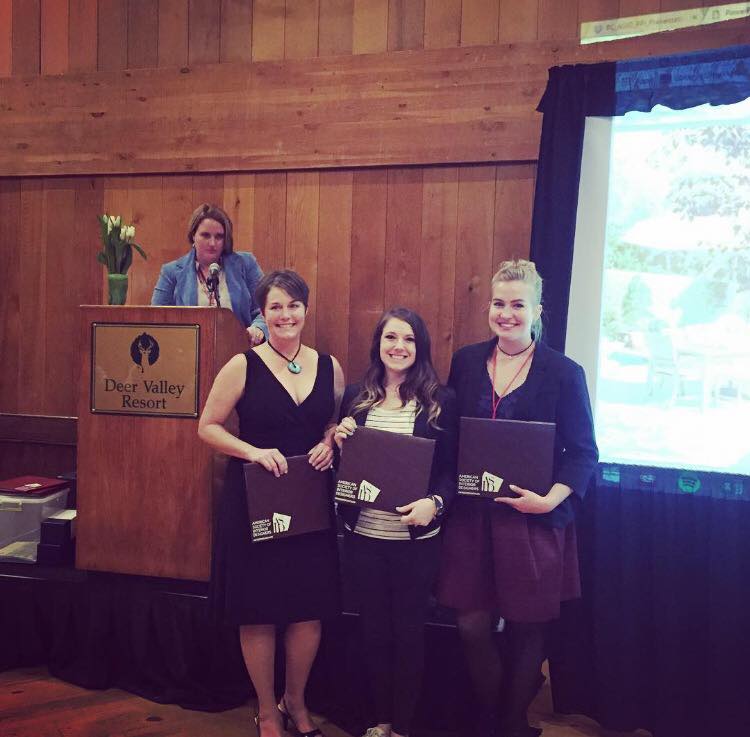 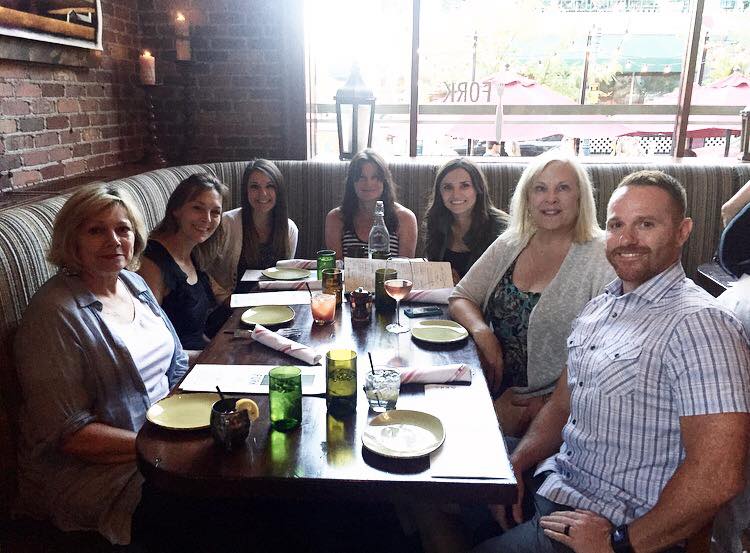 Your 2016 Board Members finally meeting face to face to gear up to review our Strategic Plan for the upcoming year. We are so excited that so many interior design students attended the 2016 Annual Meeting in Park City, Utah. We also would like to thank their professors who organized the trips so that the students could attend. 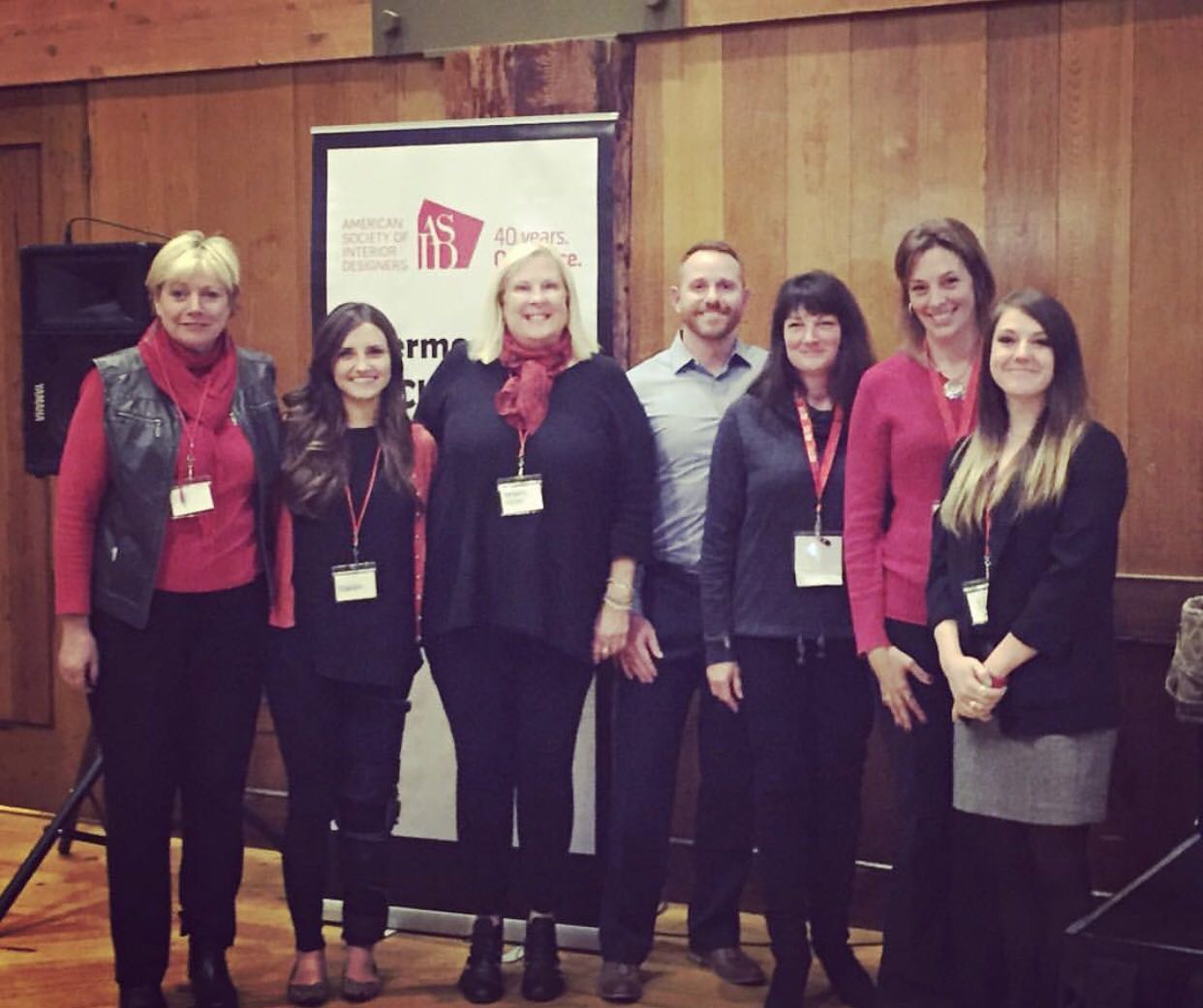 Enjoying our view of downtown Minneapolis at the Target Stadium, watching the Minnesota Twins. 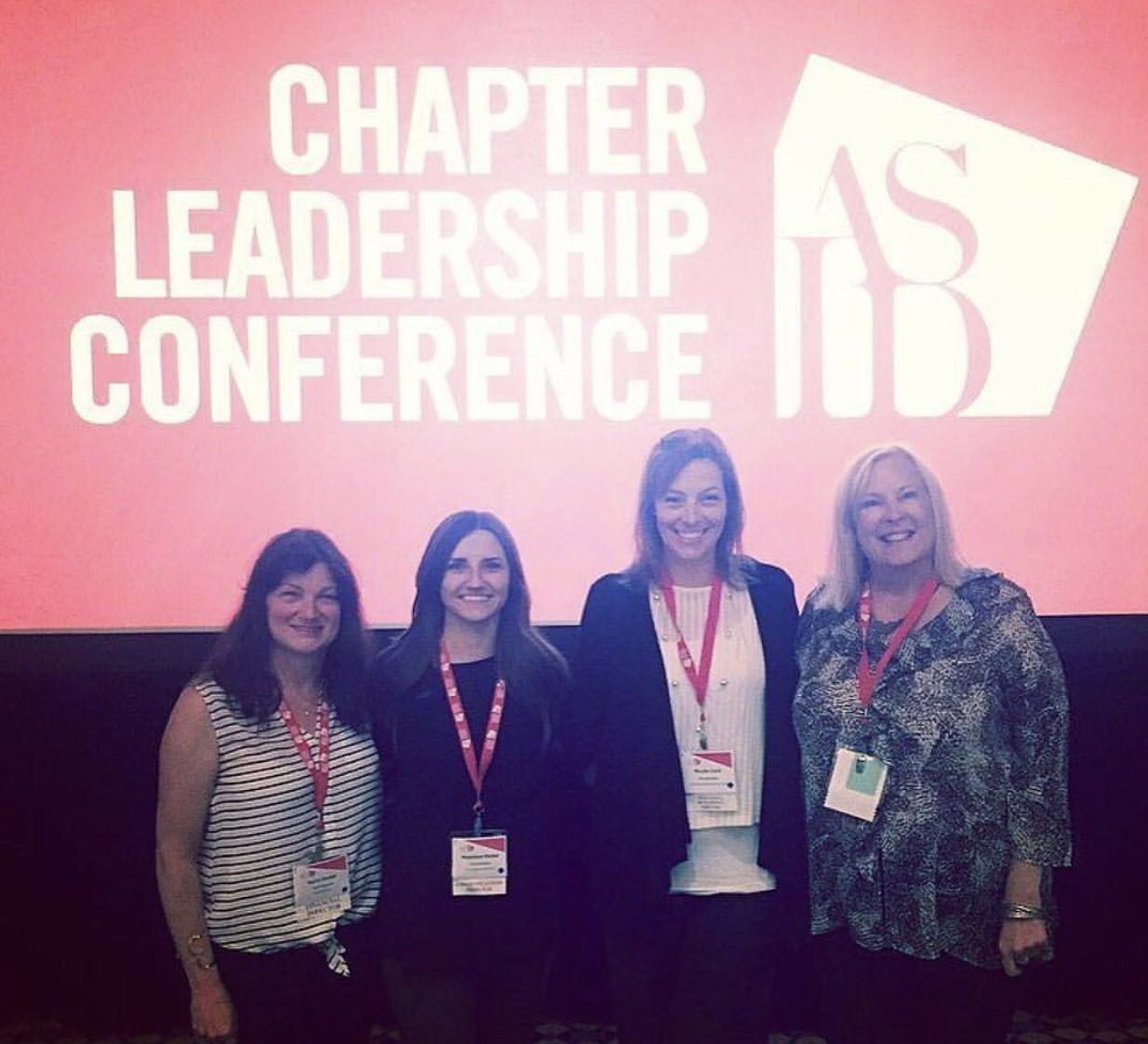 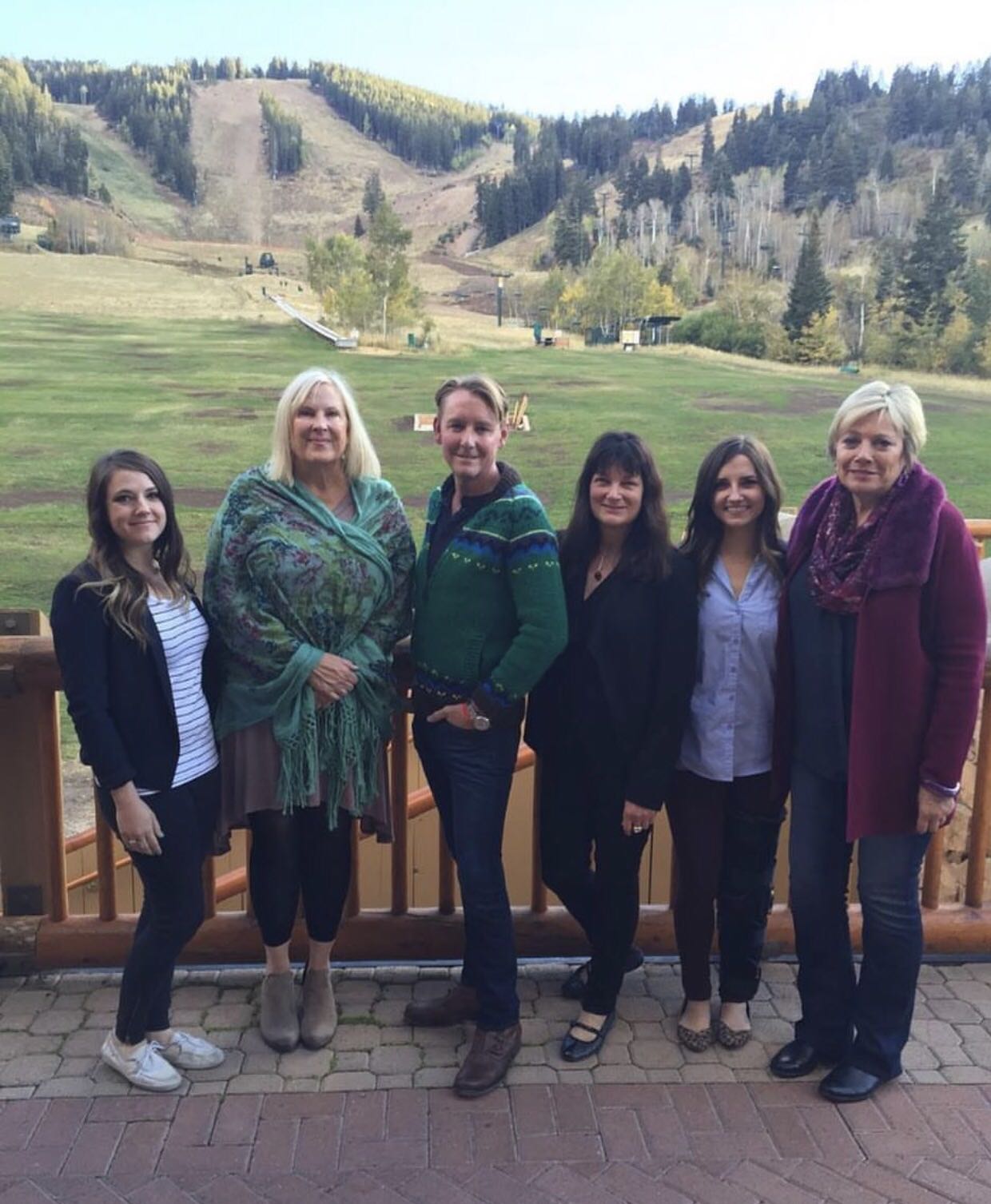 We were pleased to have Barclay Butera (center) as our Keynote Speaker during our 2016 Annual Meeting, held at Deer Valley Resort, in Park City, Utah. 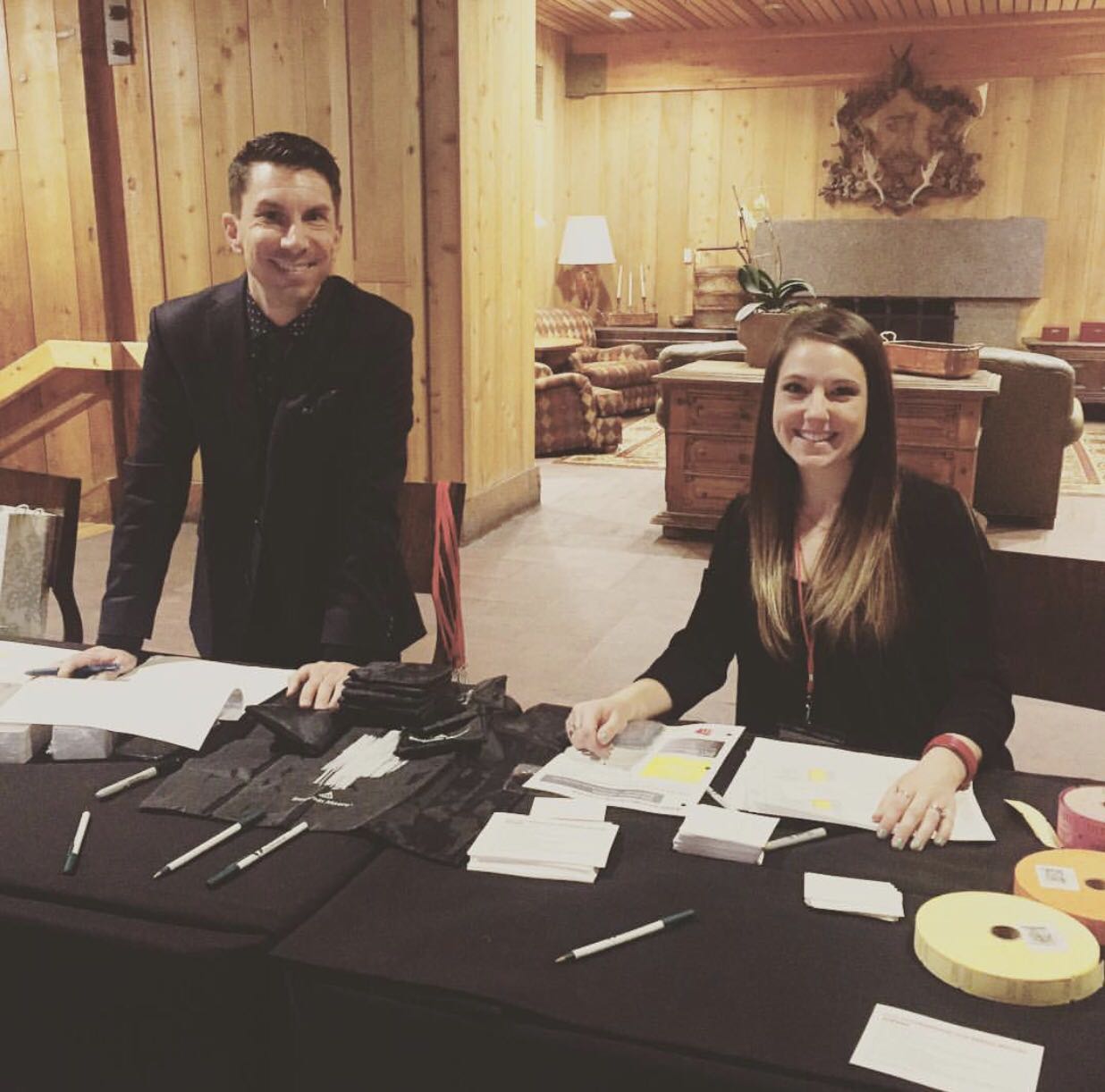 Neil Peterson and Natalie Bills tending to the registration desk at our 2016 Annual Meeting. We are so thankful for all of our volunteers to make the Annual Meetings possible. 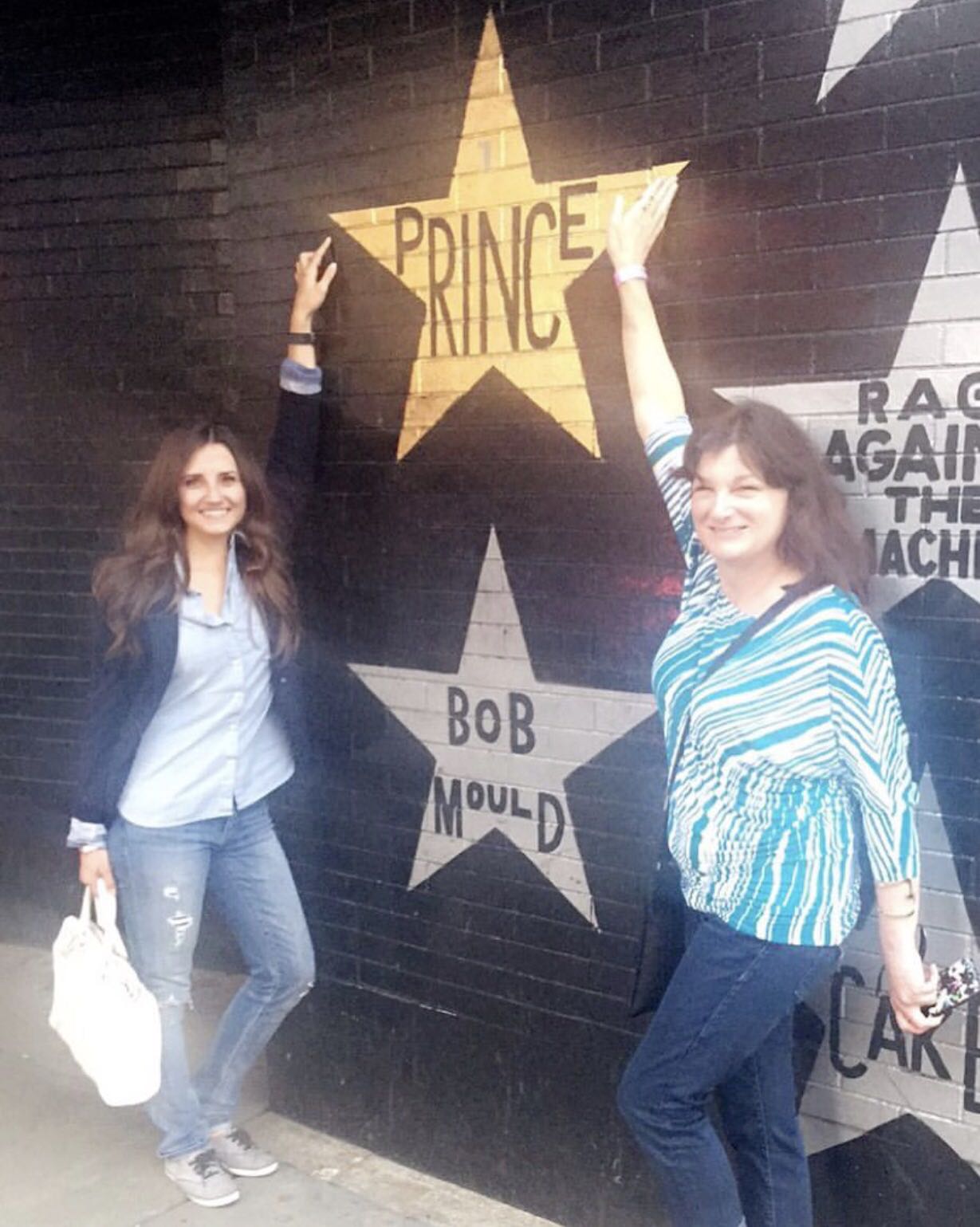 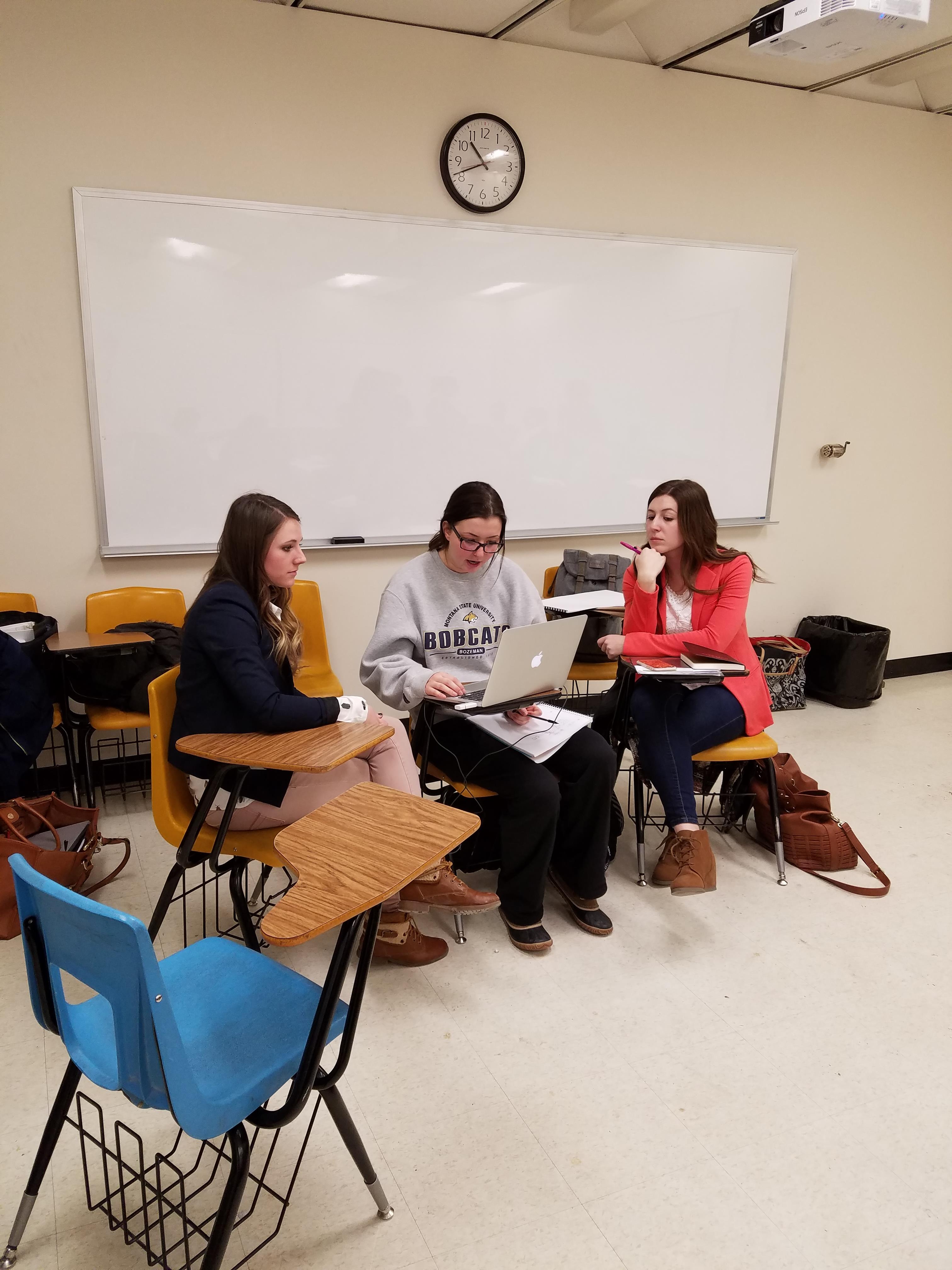 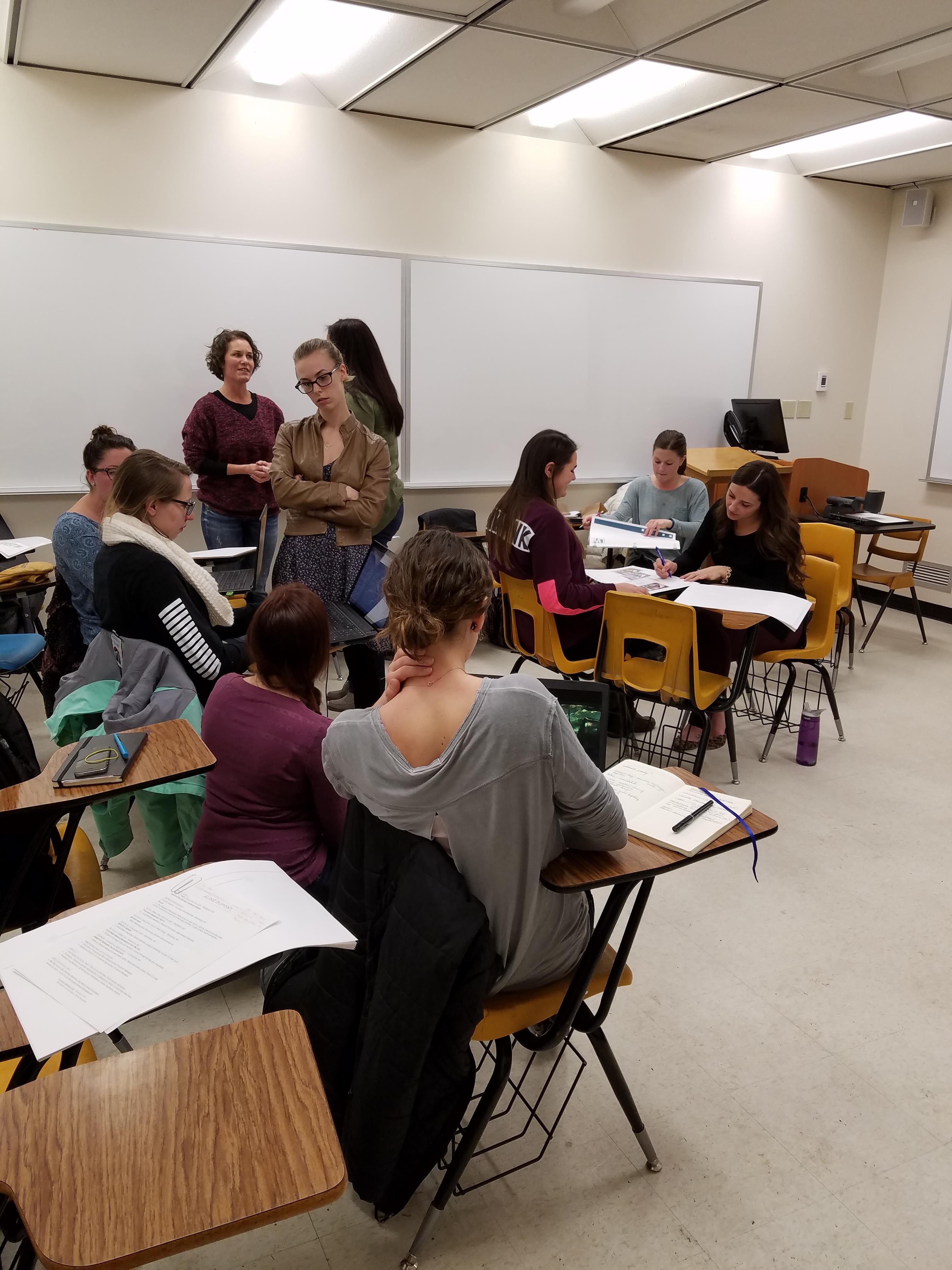 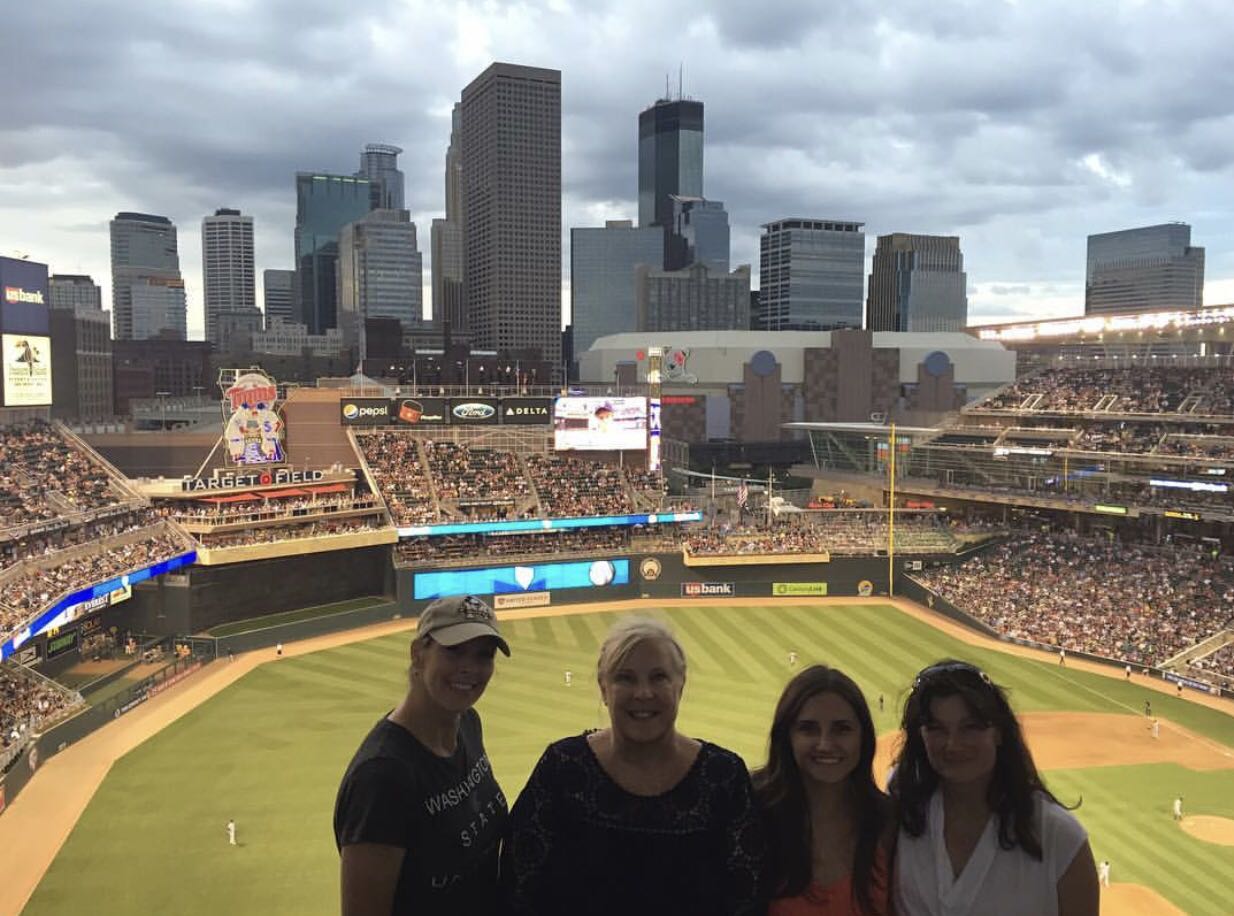 Our view of downtown Minneapolis during the Minnesota Twins baseball game!

Do you have some images that you would to share to our Photobucket? If so, please email them to communications@im.asid.org, and remember to include a brief description.